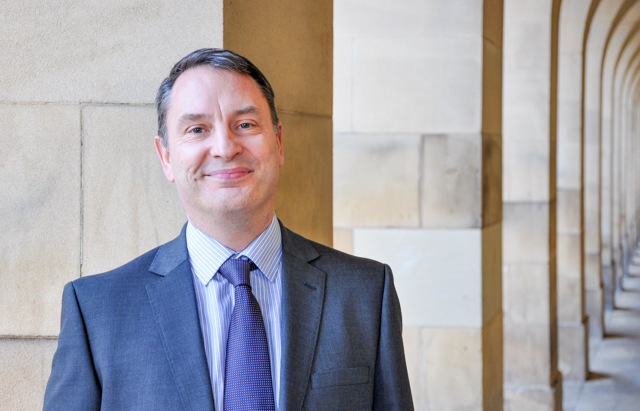 Michael is an associate solicitor specialising in Commercial and Corporate matters and works closely with Adrian Anderson the head of Corporate Law.

He has particular experience of the sale and purchase of corporate entities in a wide range of industries and also asset based transactions. Michael also advises on contractual documentation generally, including terms and conditions, franchising and the preparation of shareholder and partnership agreements.

Michael was educated at De La Salle College in Salford and at Liverpool University. He was awarded a first in his Law Society Finals examinations.

His legal career commenced at Rowlands Solicitors in Manchester where he was initially a litigator and assisted in the High Court partnership dispute concerning the group The Smiths.

Thereafter he was employed by Linder Myers, concentrating on Corporate and Commercial matters before recently joining Ralli Solicitors as an Associate.