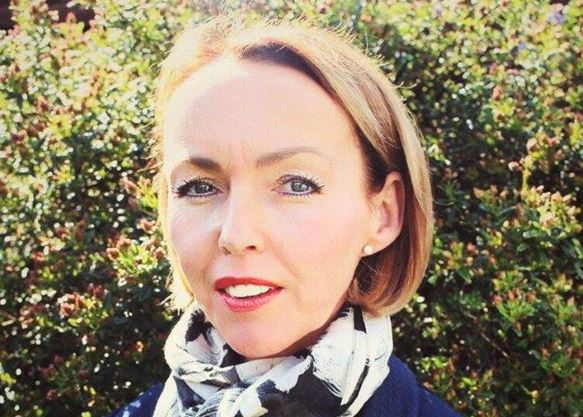 Lynn is part of an exceptionally skilled team who defend cases relating to serious fraud and many other serious criminal allegations.

Recent notable cases Lynn has been involved in:

Lynn joined the legal profession over 30 years ago. She has dealt with a diverse portfolio of cases during that time. She has an unrivalled determination to seek justice.