UK employees have had the right not to be unfairly dismissed for some 50 years now and it remains one of the most well-known employment rights. Despite its great age (in employment law terms), there is still a great degree of misunderstanding as to the scope of an unfair dismissal claim and more importantly, its limitations 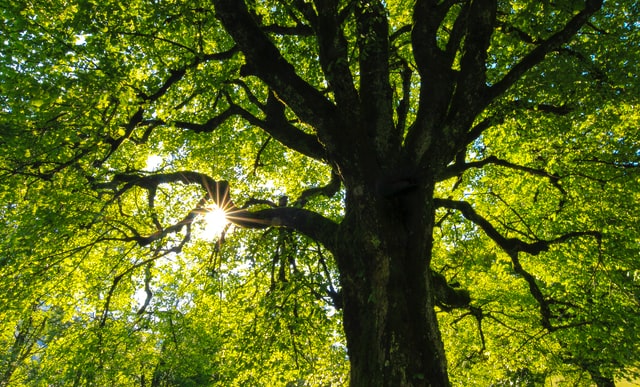 What is unfair dismissal?

Unfair dismissal is a statutory right which is normally only available to employees who have sufficient length of service (currently, a minimum of two years). There are some exceptions which are mentioned below.

For employees who meet the eligibility criteria, any dismissal will be unfair unless the employer can show it is for one of the five potentially fair reasons of which the most common are conduct (i.e. misconduct), capability and redundancy. In addition, the employer and employee must have followed fair procedures which comply with the ACAS Code of Practice.

There are certain categories of dismissal for which the law provides special protection to all employees (and in some cases, a wider category of ‘workers’). In these cases, no minimum period of service is required and procedural fairness is irrelevant – i.e. if the employee proves that the dismissal was for one of the protected reasons, the dismissal will be automatically unfair.

Examples where special protection applies include: public interest disclosure (whistle-blowing), assertion of a statutory right, for example, dismissal for having claimed unpaid wages or holiday pay, raising concerns over health and safety or in connection with trades’ union membership. Employers need to be alert to the special categories as these are increasingly being relied upon by employees who lack two years’ service to claim ordinary unfair dismissal.