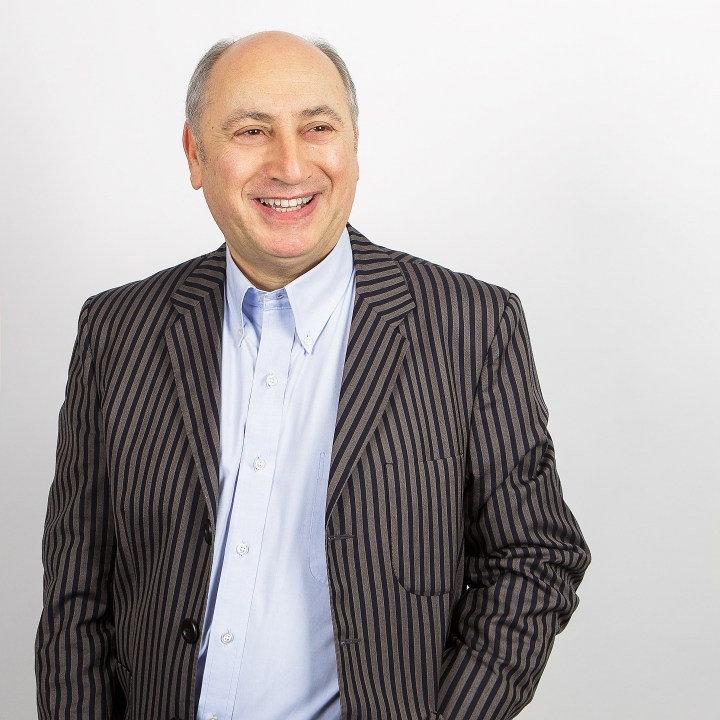 As Senior Partner and Head of the Regulatory and Business Crime Department, Stephen has advised many professionals, including solicitors, accountants, bankers, doctors, dentists and surveyors as well as company directors and businessmen, entrepreneurs and members of the Police, Her Majesty’s Revenue and Customs and other Government Services.

Stephen advises on investigations conducted by many Crime Enforcement Agencies and Government. These include the Serious Fraud Office, SOCA, the DTI, FCA, Police, and HMRC. He also advises in related matters such as Director’s Disqualification Proceedings, Bankruptcy Restrictions Orders, and due diligence issues.

Stephen is a higher rights advocate and has for many years been recognised as a leader in his field by the Legal 500 and Chambers Directories.

Over the past 25 years he has been involved in many important cases heard in the UK, Europe, USA and worldwide, including; Arrows, Eagle Trust, BCCI, Kevin Taylor (the Stalker Affair), Alliance Resources, RPD (Australia) Operation Divert, Aleef, Dowson.

Specialising in high profile Serious Crime cases and issues relating to Public Enquiries, Stephen has been involved in many high profile cases including:

Stephen has appeared on SKY, BBC and ITV television, as well as appearing regularly on commercial and BBC radio commenting on legal issues. He has also had a regular column in the Manchester Evening News dealing with legal matters and has written articles for periodicals including Entrepreneur Magazine, Mobile Business and Personnel Today.